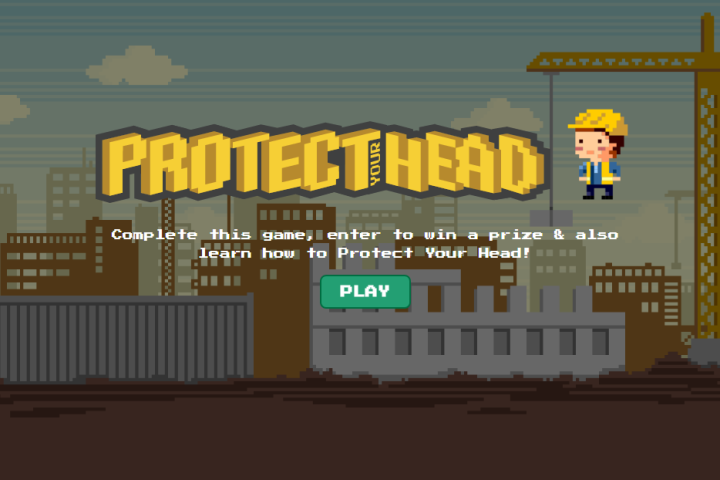 Check out Global News’s short article about this innovative initiative:

A not-for-profit association is launching an online video game to increase awareness about brain injuries for youths.

The game is found online and has three themes: skateboarding, hockey and workplace safety.

The game was tested with the help of youths at the Okanagan Mission Secondary Interact Club and the Boys and Girls Club.

The launch of the game is accompanied by a contest that runs from Feb. 27 to March 19 for young people between 11 and 18 years old and who live in the Okanagan region.

Kids who play the game can enter to win a Domino’s pizza party for their class and tickets to both Kelowna Rockets and Vernon Vipers games for next season.

“We aim to be inventive when it comes to youth and our prevention programs,” Magda Kapp, director of communications & Prevention Services for BrainTrust Canada said. “Our hope is that up to 80 per cent of youth in the Okanagan play the new game, learn something along the way and have the chance to win prizes! If we can prevent even one brain injury, it’ll be worth it, as the estimated cost for one serious brain injury over a lifetime is in excess of $4 million,” she added,“not to mention the immense personal costs of a life changed forever.”

The game can be played by going to www.protectyourhead.com