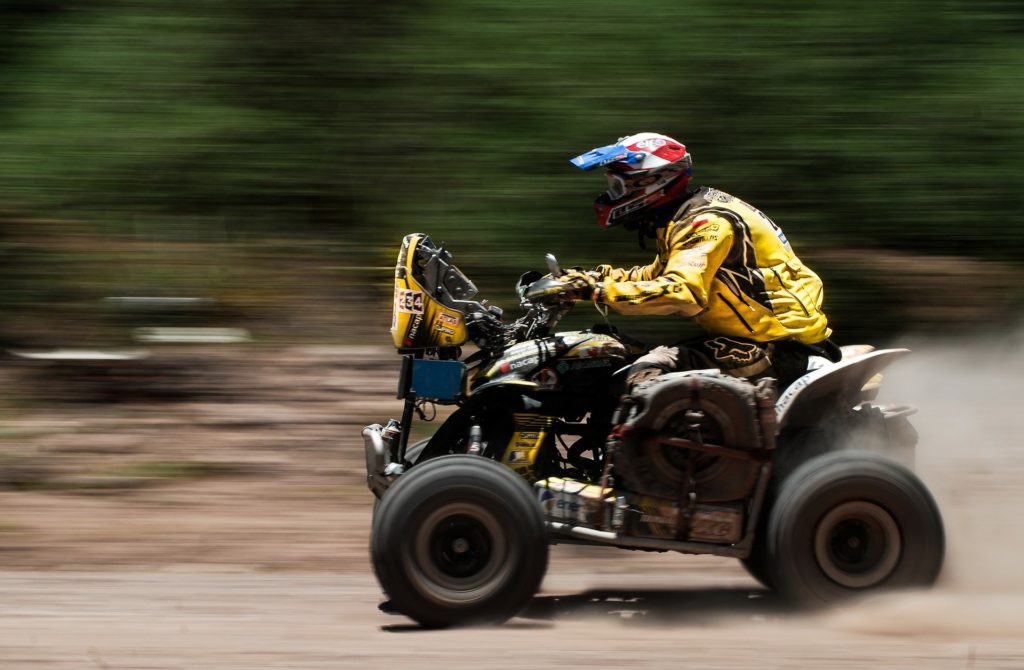 Spring has finally arrived, which for many Canadians means a return to the ATV and off-road vehicle trails. ATVing is an exciting way to explore Ontario’s wilderness; reach camping, hunting, and fishing destinations; and spend time with friends. Unfortunately, as any Ontario ATV accident lawyer can attest, ATVs are also the cause of a significant number of injuries, particularly among young people.

In the state of Massachusetts, lawmakers sought to reduce childhood ATV injuries by introducing “Sean’s Law” in 2010. The legislation – named after 8-year-old Sean Kearney, who died in an ATV rollover – banned children under the age of 14 from riding off-road vehicles unless under the direct supervision of an adult, or while preparing for or participating in a race or rally approved by a municipal government.

In other words, Sean’s Law worked. Fewer children and teenagers were injured on ATVs after their use of the vehicles was restricted.

“Our results are the first to show substantial reductions in pediatric injuries after the passage of a state law with an age restriction that included all children up to age 14 on both public and private lands,” the authors wrote in the journal Pediatrics.

The authors of the report have recommended a minimum age requirement of 16 years to operate an ATV unsupervised. In an email to the CBC, co-author Dr. Michael R. Flaherty said that children under the age of 16 are 12 times more likely than adults to be injured in ATV accidents.

In Canada, the Canadian Pediatric Society has also endorsed an age limit of 16 years, a change that every Ontario ATV accident lawyer would happily endorse.

If you or someone you know has been injured in an accident involving an off-road vehicle, contact Will Davidson LLP’s Oakville office today to speak with an experienced Ontario ATV accident lawyer. Our team can help you understand your rights, assess the validity of your claim, and help you secure compensation to facilitate your recovery.