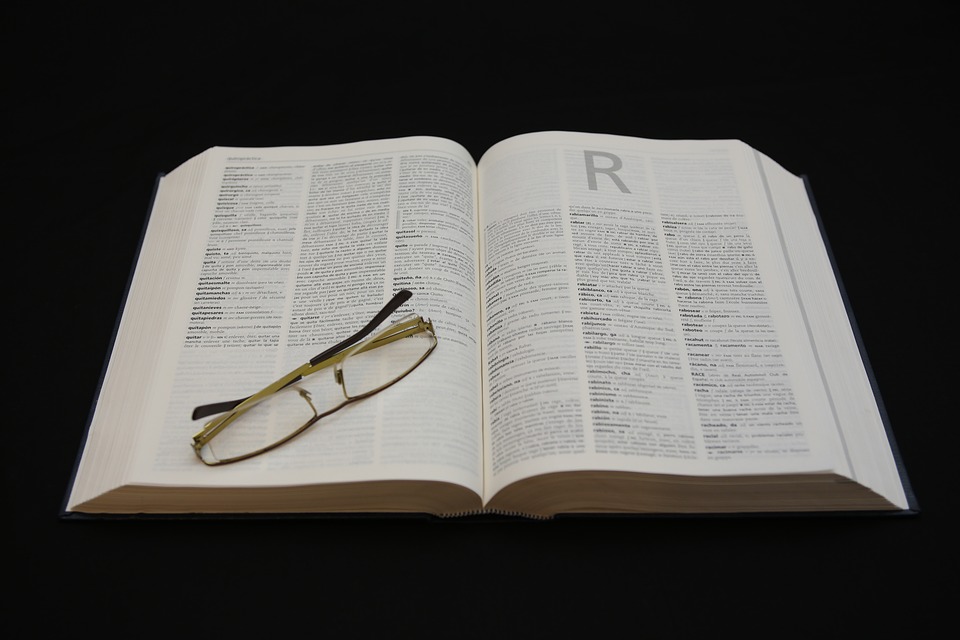 A recently-resolved priority dispute between two auto insurance providers has delivered clarity on the meaning of the term “spouse” in accident benefits claims.

The dispute stemmed from a February 2014 collision involving Helen Halliday and another driver in a parking lot. Helen was driving a vehicle owned by her boyfriend, David Zorony, who was insured by Royal & Sun Alliance. The other driver involved was insured by Desjardins Insurance Group member Certas Direct Insurance Company. The dispute was based solely on which company should provide statutory accident benefits to Ms. Halliday; counsel for the parties were in agreement on costs.

An arbitrator reviewed the case and found that Halliday was owed accident benefits by Royal & Sun as she was the “spouse of the named insured,” which falls within the definition of an “insured person” under the Statutory Accident Benefits Schedule. At the time of the accident, Halliday and Zorony had been living together for roughly one year, though they had been romantically involved since 2008.

The arbitrator’s decision was based more on the Family Law Act’s interpretation of the term “spouse” than on that of the Insurance Act, which clearly stipulates that a couple must cohabit for a longer period.

“The arbitrator observed the wording used to describe a “spouse” under both the Family Law Act and the Insurance Act is essentially the same,” Canadian Underwriter reported. “She went on to develop a broad, contextual interpretation of “spouse” that contradicted the literal wording in the Insurance Act, which requires that an insured party and his or her spouse “live together in a conjugal relationship” for three years.”

Royal & Sun Alliance appealed the arbitrator’s interpretation to the Ontario Superior Court of Justice, where the decision was overruled.

“Unlike the Family Law Act, the Insurance Act provides automatic benefits to spouses regardless of need,” Superior Court Justice E.M. Morgan wrote in his decision. “It therefore requires a context-specific approach of its own.”

Though Royal & Sun Alliance v. Desjardins/Certas doesn’t directly deal with an accident benefits dispute between an injury victim and insurer, the clarification provided on the definition of the term “spouse” in the Insurance Act may be useful to personal injury lawyers in the future.

If you or a member of your family has been injured in a motor vehicle collision or is involved in an accident benefits dispute with an insurer, contact Will Davidson LLP today to arrange a consultation with an experienced and knowledgeable personal injury lawyer.